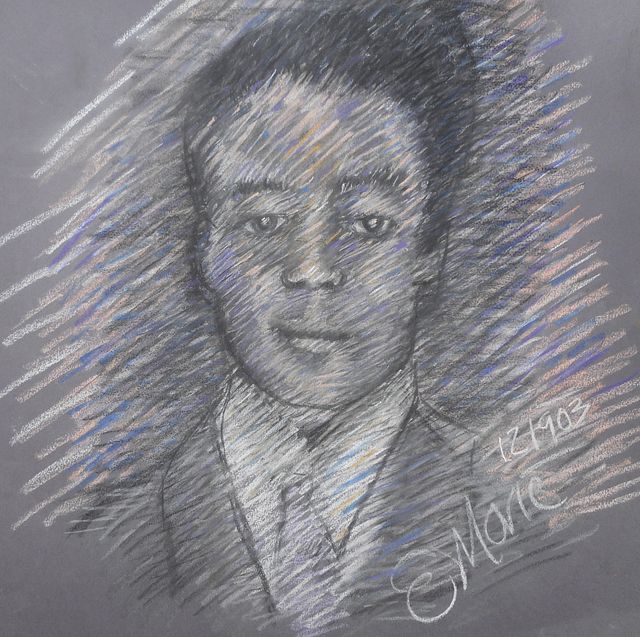 My uncle Harry was an adventurous man who pursued opportunities. He lived in Jacksonville, Fl; Tyler Texas; Detroit, Michigan, before settling in West Palm Beach, Florida.

He worked the family farm until he was 16 or 17 years old. Looking for a better future, he left Geneva, Alabama. Harry moved to Jacksonville to be with his sister and husband. Always desiring advancement, Harry moved to Tyler, Texas briefly and learned how to cut hair.

When he returned to Geneva, he was hired as a barber for a veneer mill. Realizing that the mill workers lived paycheck to paycheck, he began loaning them money. After being threatened by the white banker's son with a plot to take his money, Harry hastily moved to West Palm Beach. Harry worked for two baking companies and was in a supervisory position. When retired he was the only Black person to receive a pension.

Life experiences and a love for art history have profoundly shaped to my artistic voice. Inspired by Impressionism. My Surrealist, and Symbolist art, is infused with symbols the viewer must interpret and discover.

The lines and strokes that dominate these pastel paintings give them form and dimension. The movements and nuances of lines that emanate with energy. They are not static expressions. Ordered thoughts and passionate emotions are my guiding principles. I never considered any of my paintings completed. Each one is an unfinished thought. 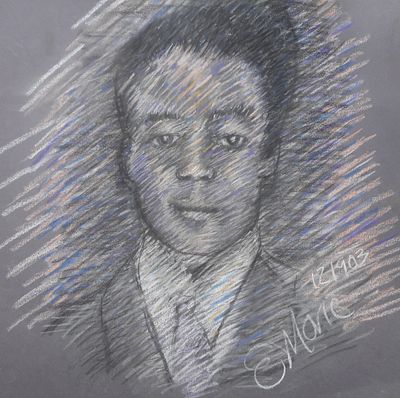 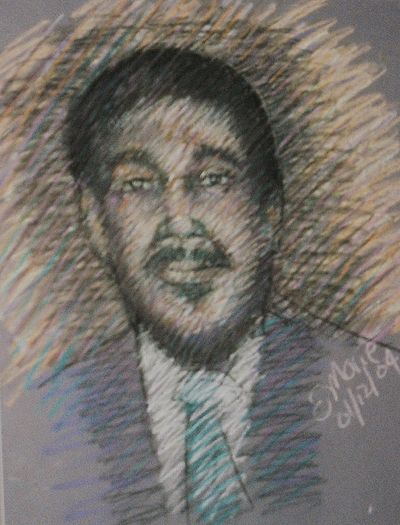 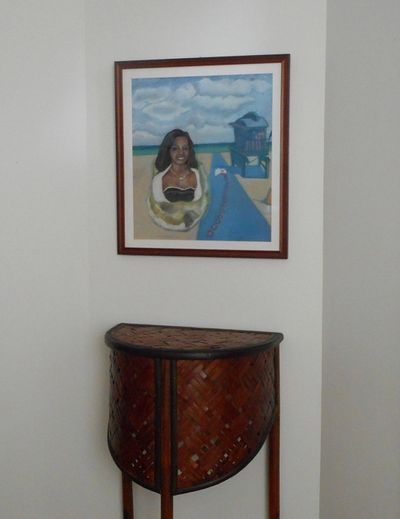 Birth of a Nation
Latest Product

Birth of a Nation
Latest Product 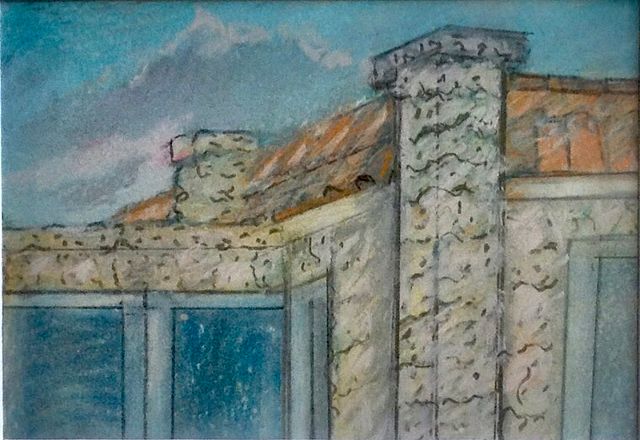 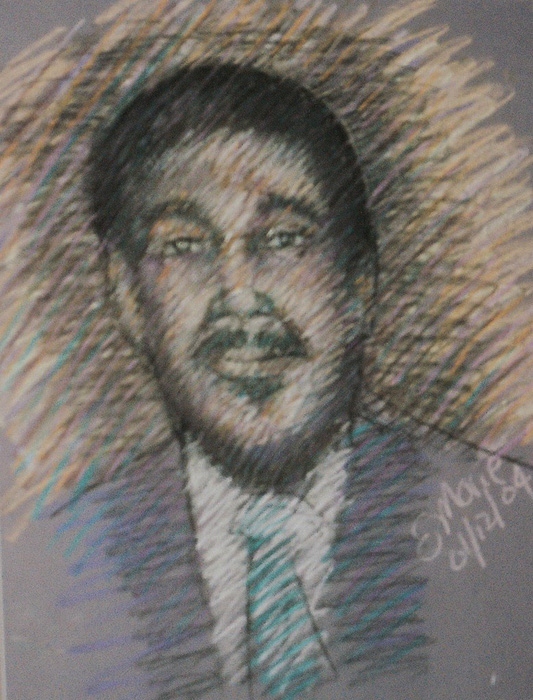 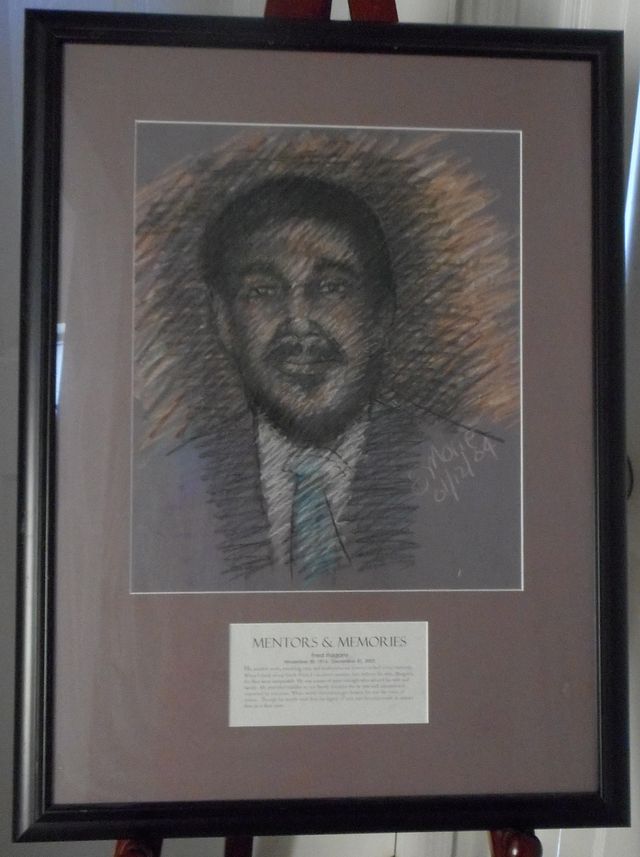 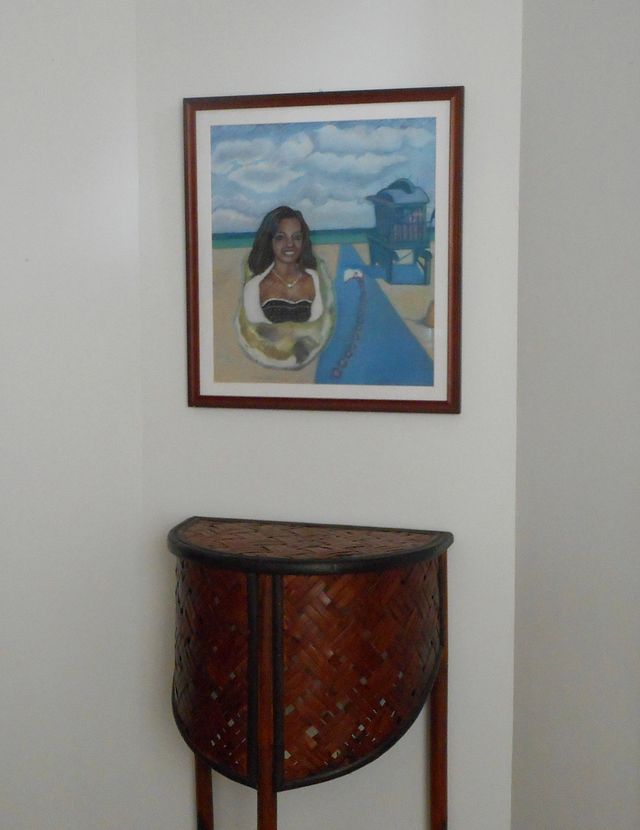 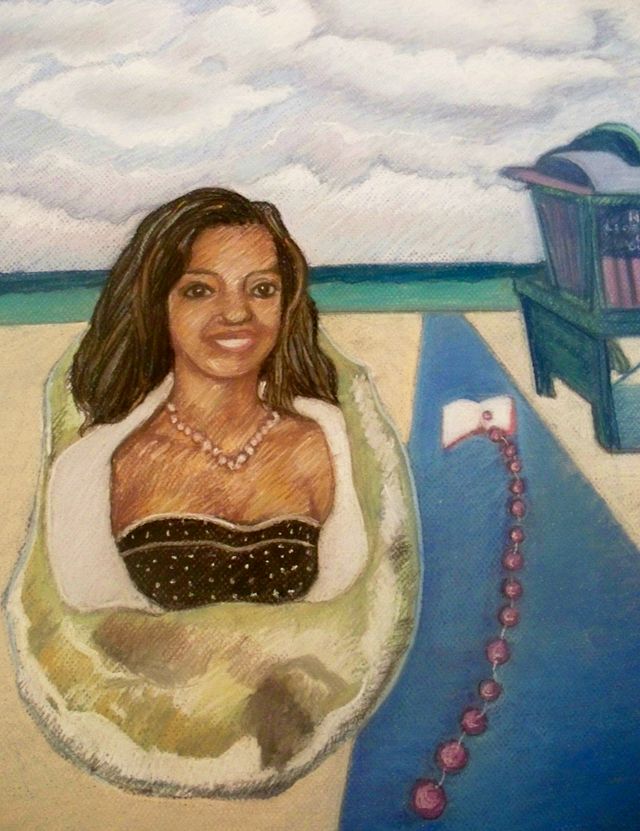